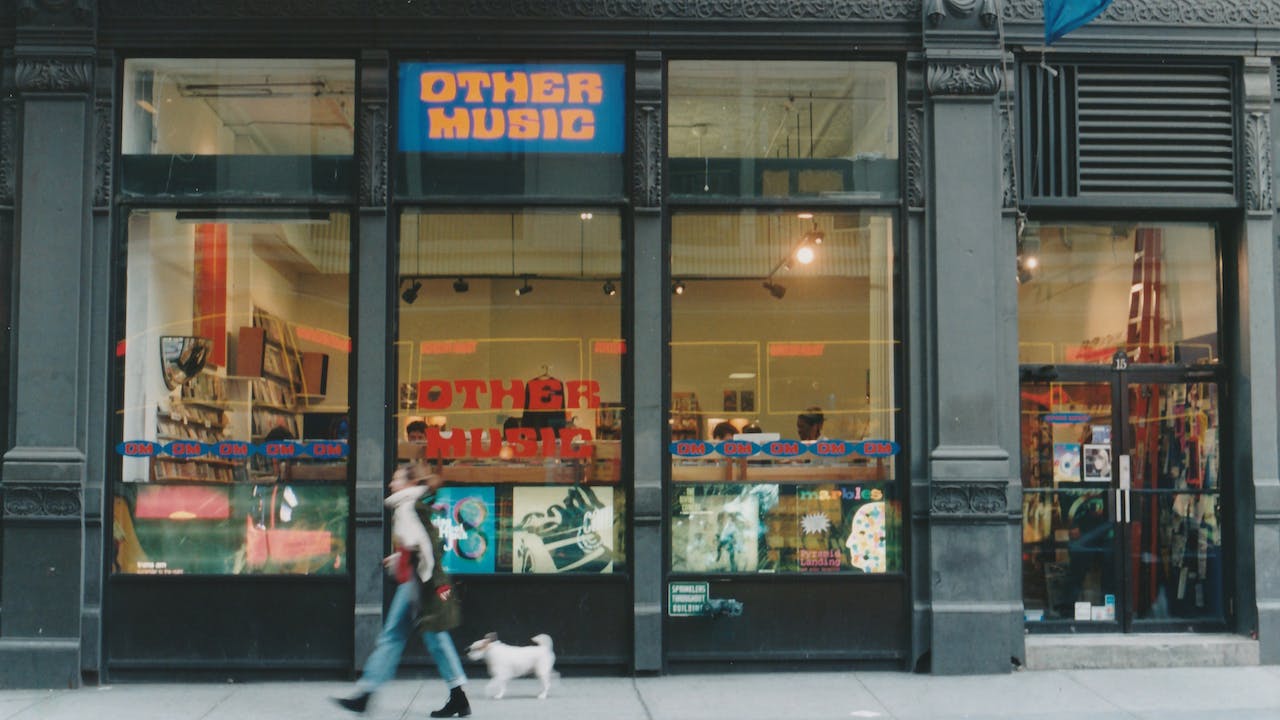 The Roxy Presents: OTHER MUSIC