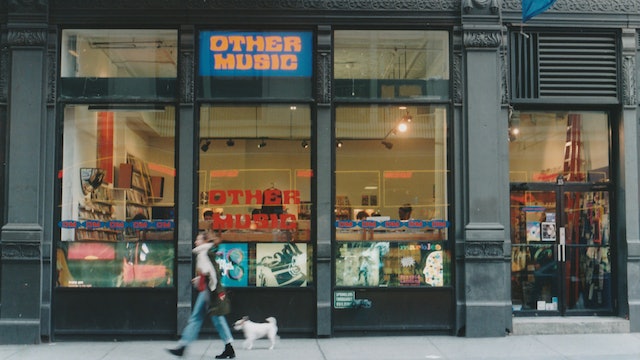 Taos Center for the Arts Presents: OTHER MUSIC

Right-click this and copy the link address.

Watch on your Television

Watch on your Computer